What is Post-Orgasm Torture & How Can You Get Started with This Kind of Play? 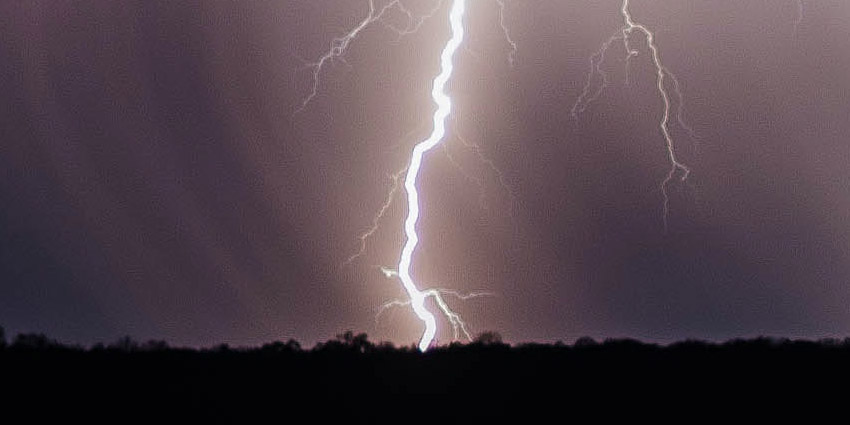 You see, the practice of post-orgasm torture is not only something enjoyed between two consenting adults who trust and respect one another, but it’s also something that’s arousing and blissful for both partners.

What is Post-Orgasm Torture?

Post-orgasm torture is when one deliberately causes intense, sometimes painful, stimulation to the genitals after climax.

Why does it happen after orgasm? Because after this heightened state of euphoria has been experienced, most individuals experience extreme sensitivity. Some actively don’t want their erogenous zones touched after orgasm, making it largely an extreme practice.

It includes stimulating the genitals using body parts and perhaps incorporating some form of bondage. Bondage is a way for one partner to have very little to no control, and thus cannot stop the stimulation.

This sexual practice is sometimes used as a form of punishment between a dominant and submissive. It could also be incorporated if a submissive has a tendency to climax too quickly.

Post-Orgasm Torture: What is the Appeal?

While many experience enormous sensitivity after climax, it’s true that one could simply work through the stimulation in order to get the momentum going again. This could intensify and prolong a bout of sexual activity.

Not only that but post-orgasm torture is a power play in action. In the relationship of dominant and submissive, the dom will have control over the sub. They’ll be able to increase their partner’s pleasure but not before being the direct cause of their squirming discomfort.

But in a plot twist, another reason why post-orgasm torture is so appealing is because, the acts that take place after climax, are usually extremely pleasurable before orgasm. This could be an arousing thought and practice merely because of the notion itself.

For example, a dominant asking their submissive why they’re so uncomfortable when the stimulation itself is what drove them to climax in the first place.

For female submissives, the most intense form of post-orgasm torture is for their partner to stimulate the clitoris. After climax, the clitoris can become extremely sensitive. For some, merely touching this part of the body can be painful.

Tip: despite the fact that natural lubrication may be present, using lube will help to increase sensitivity. One could also grab one or a few of their favorite vibrators to add to the sensation.

For male submissives, the most intense form of post-orgasm torture is for their partner to stimulate the head of the penis, or the glans, especially if the submissive is still erect.

Tip: Want to know how to stay hard after orgasm? Use a penis ring! They work by restricting the blood in the penis, thus assisting in keeping it hard.

Just like any other sexual practice between partners, consent is essential. But during post-orgasm torture, there needs to be unhindering trust, respect, and a good stream of communication.

This kind of activity can be extreme, and needs to be practiced with ultimate care so as not to make anyone uncomfortable to a point that they do not want to engage in it any longer.

In the case that one does become too sensitive or uncomfortable, it’s imperative that a safe word is chosen between partners. The goal is for a kind of uncomfortableness or pain that’s actually euphoric, not traumatic.

Interested in giving post-orgasm torture a go? It can’t hurt (scrap that, it can hurt!). But if you’re going to do it within a relationship where there’s unwavering trust, respect, and communication, you could simply give it a go and see where it leads you. Again, a safe word and consent is absolutely essential.